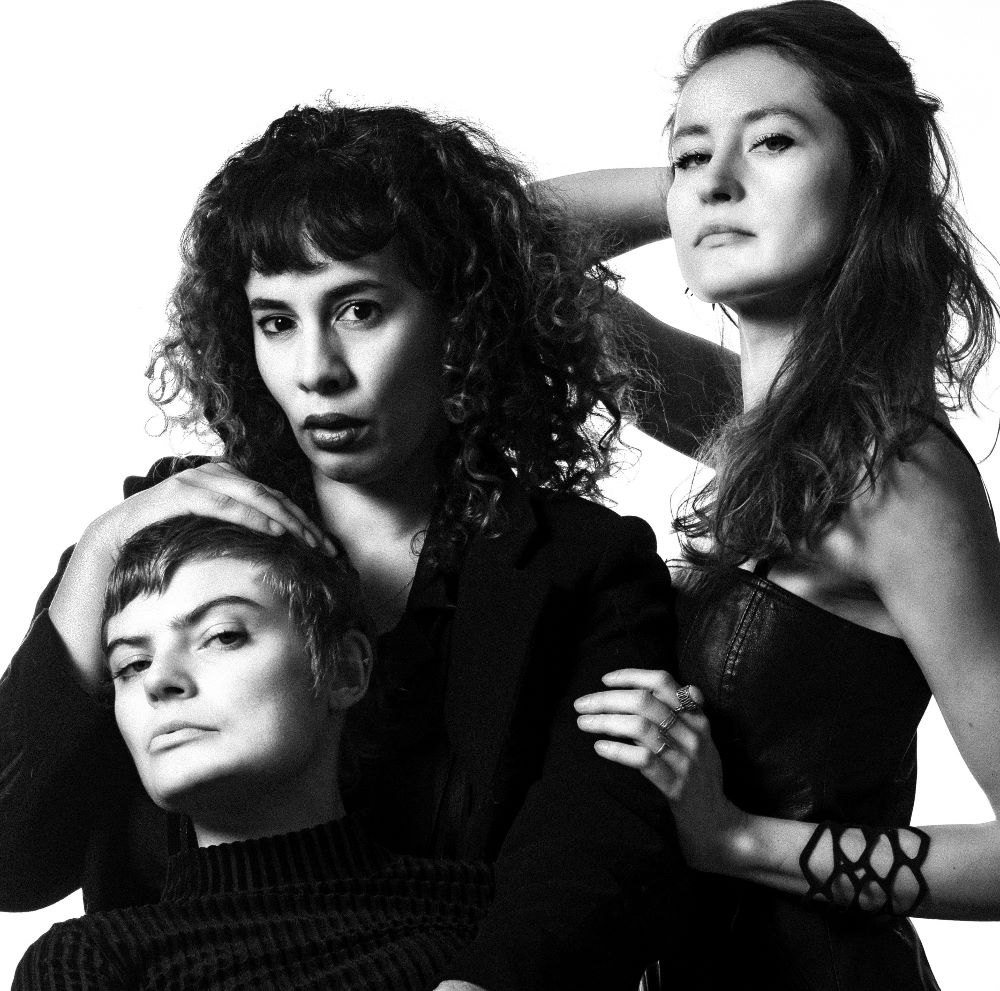 Venice’s island of Giudecca today announced that it will become the city’s first permanent art quarter. Building on its significant contemporary art legacy, and its proximity to the Biennale, the newly established Giudecca Art District is a new initiative that will both create and link existing contemporary art spaces to establish a permanent art district on the former industrial island of Giudecca.

Over the past 50 years the island of Giudecca has hosted a series of significant historical exhibitions including Marina Abramovic’s first performance in 1976 and a 2017 Zuecca Project Space exhibition, Damien Hirst’ first Venice show and Ai Weiwei’s 2013 Art Biennale show Disposition, making Giudecca synonymous with both emerging and cutting edge contemporary art talent.

While over 60 artists will be exhibited as part of the international launch of the Giudecca Art District, Body as Home by acclaimed artist Aleksandra Karpowicz with October! Collective will be the flagship installation for the launch of GAD and a focal point for this new dedicated space for independent contemporary art.

Curated by Miguel Mallol, Body as Home is a three channel film presented in tryptic that documents a journey of self-discovery, identity, migration and a search for the meaning of home. Filmed in 4 different cities; Cape Town, London, New York and Warsaw, Body as Home  captures 3 protagonists in each city – a local, a visitor and the filmmaker herself in order to explore the concept of home in regard to geographical location, one’s placement within society, and personal identity.  The film explores how notions of physical selfhood and our sense of home overlap. Body as home looks to address the relationship between human physicality, sexuality and identity and urge viewers to accept and feel at home in their own bodies.

Other major installations and exhibitions opening with the launch of the Giudecca Art District include the Take Care of Your Garden exhibition which will see work by 8 international artists exhibited in a large outdoor garden. Works include Te Veo, Me Veo at the Chiesa delle Zitelle by artist Lidia Lèon (DOM), Tu vs Everybody a collaboration by six Italian artists, We are Humanity by Lilli Muller (USA) and Randi Matushevitz (USA), There Are No Titans by artists Waseem Marzouki (SIR), Gip Depio (USA) and Tanner Goldbeck (USA).

October! Collective takes its name from the October 1789 Women’s March on Versailles a pivotal moment in the French Revolution when 7,000 working women took to the streets.  October! Collective was founded by London based artists Aleksandra Karpowicz (POL), Fayann Smith (UK) and Isabella Steinsdotter (NOR).

October! Collective wish to create a platform through art that will harness the positive influence women can have on each other and the world to shift paradigms within culture. As three very different women, from completely different social and ethnic backgrounds, the hunt for commonalities in their adversity provided fertile ground for exploration. Their considerable body of work explores identity, the political landscape, myth, sexuality and the body.

Fayann Smith was one of the founding members of the London New Rave scene with her pioneering club project “All You Can Eat” and residency at Ministry of Sound. As an audio artist she has works included in the MOMA collection, has been photographed by Mario Testino and has had work featured in Vogue, The Sunday Times, The Observer, Pop and i-D.

Aleksandra Karpowicz is an award winning visual artist, her challenging work ‘Let’s Talk About Sex’ used video and photography to document a kaleidoscope of sexual interactions, winning two awards at the UK’s National Open Art Competition and leading to Aleksandra being selected for the Women of the Future Awards in the ‘Arts & Culture’ category. For the work she videoed, photographed and interviewed 300 people from different sexual, cultural, racial and religious backgrounds about sex.

Isabella Steinsdotter is a young, multi-disciplinary Norwegian born performance artist who works across mediums and countries. Drawing inspiration from her heritage as a direct descendant of a long dead Viking witch (whose body is preserved at the British Museum) she explores the mythic and taboo aspects of femininity. In tandem with her visual art, she is embarking on a music career and has her mainstream debut release slated for 2019.  She is the patron of Eclipse Dancerz, a dance crew of street boys in Uganda. Steinsdotter helped them to secure shelter and equipment, allowing them to start attending national dance competitions in Uganda. Since then they have won several national competitions.