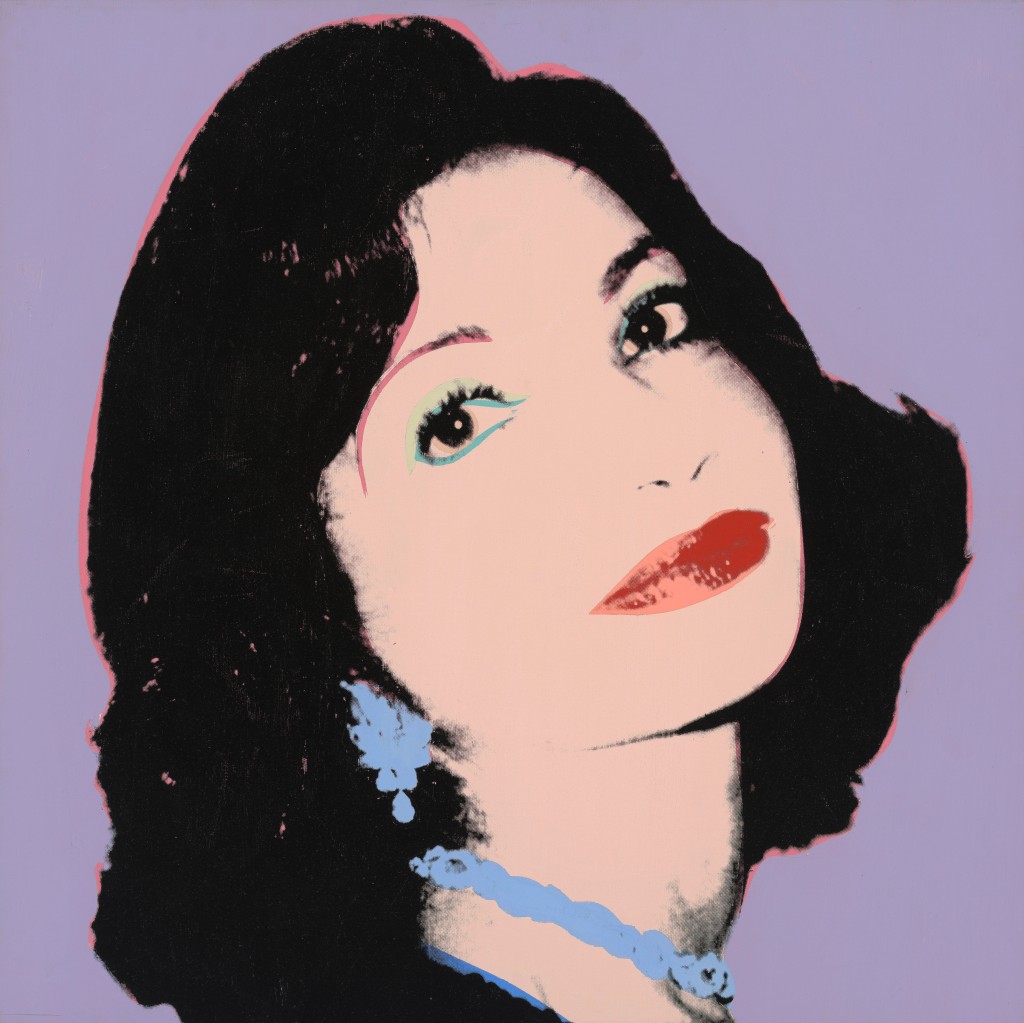 Cultural icon, celebrity and provocateur, Warhol produced images that are instantly recognisable. The Ashmolean in Oxford will be presenting an important private collection of over 100 paintings, sculptures and drawings by Andy Warhol drawn from the Hall Collection in the US, which has never been exhibited in public before. Curated by Sir Norman Rosenthal, the exhibition Andy Warhol: Works from the Hall Collection next Spring spans Warhol’s entire career, from iconic works of the ‘60s to the experimental creations of his last decade.

After two famous works went missing while on loan earlier this year, Works from the Hall draws attention as one of the most ambitious retrospectives to date and easily plays tribute to the artist’s extravagant persona and attention grabbing artworks. Among the works featured are a series of screen prints of Joseph Beuys, based on a Polaroid photograph taken by Warhol in 1979 when the two giants of postwar art came face-to-face for the first time. 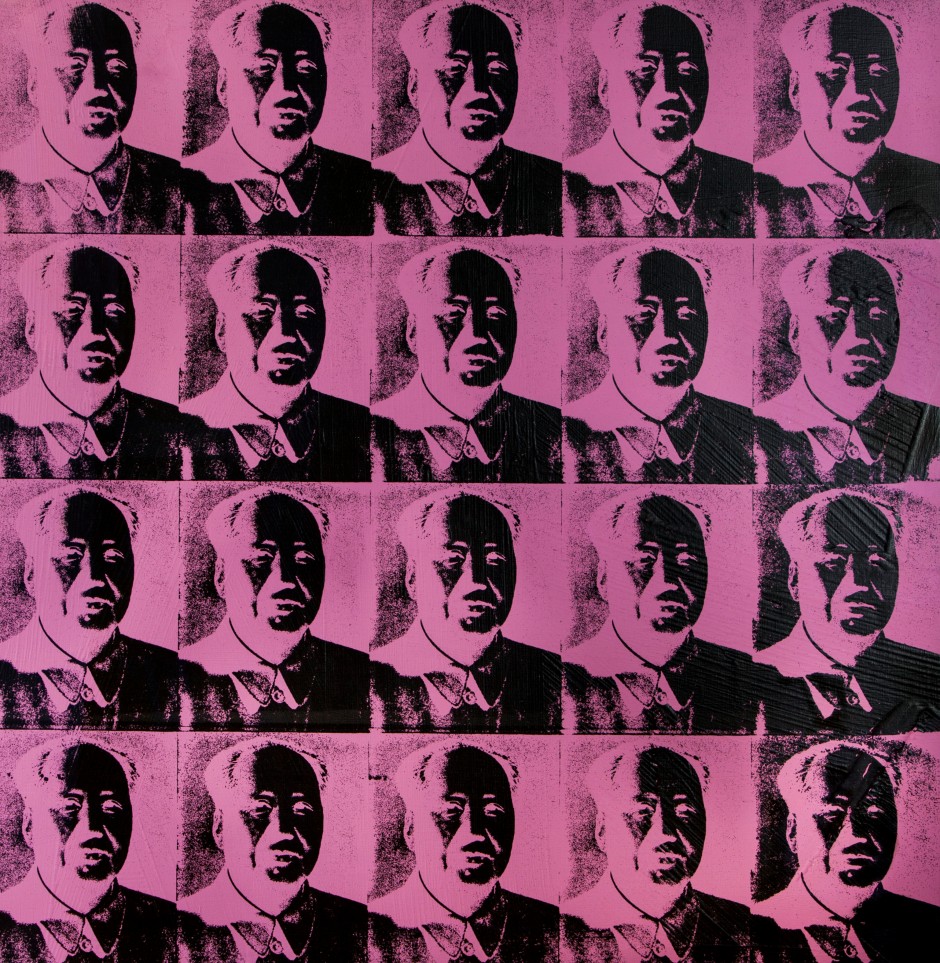 The main room of the exhibition is dominated by a spectacular display of Warhol’s commissioned portraits spanning the 1970s right up to the year before his death. The group features performers, socialites and politicians including the singer and songwriter, Paul Anka; American celebrities, Maria Shriver and Pia Zadora; the Princess of Iran; and the West German Chancellor, Willy Brandt. The room also includes works that offer typically ambiguous and non-committal social and political commentary; and it features a sequence of pencil portraits from the 1980s based, like the prints and paintings, on photographs of figures such as Ingrid Bergman and Jane Fonda. The gallery closes with Warhol’s response to the challenge of abstraction with Rorschach, Shadows and Oxidation Paintings.

Andy Warhol: Works from the Hall Collection runs from 4 February–15 May 2016 at The John Sainsbury Exhibition Galleries

The exhibition is accompanied by a catalogue with essays by Sir Norman Rosenthal, Eric Shiner, Director of The Andy Warhol Museum, and an interview with Andrew Hall by Alexander Sturgis.