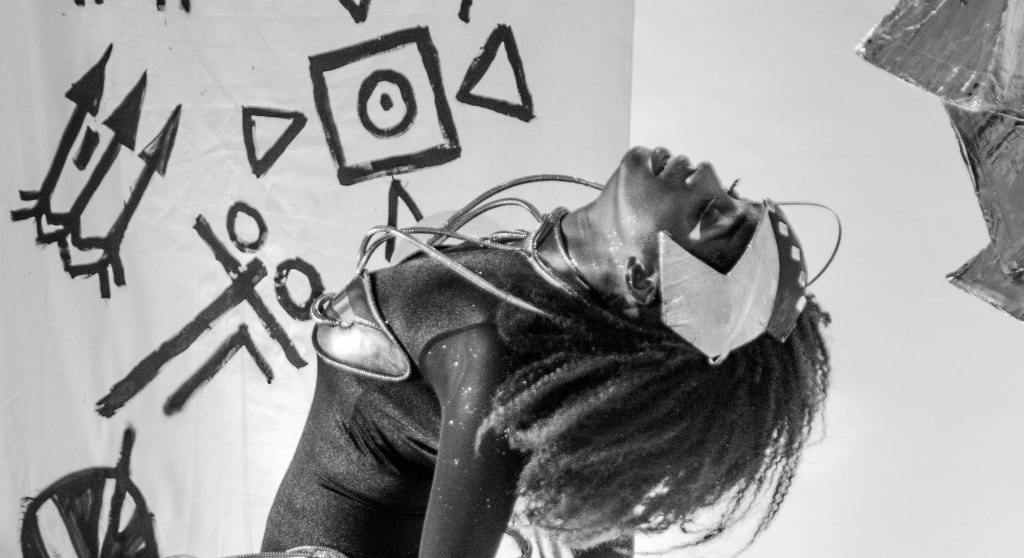 Lady Vendredi – What time is it

In 2014 she received the Steve Reid Innovation Award and now has mentorship from the trustees: Brownswood Records, Gilles Peterson, Floating Points and Four Tet. She has performed with Princess Superstar and supported Peaches, Charli XCX and A*M*E.

The Revolutionary Spirit – Losing My Mind

The Revolutionary Spirit formed in 2009 in the band’s hometown of Wrexham with Josh Page (vocals/guitar), brothers James Tindle (guitars) and Jared Tindle (bass) and Greg Michell (drums). Having toured with the likes of The Charlatans, S.C.U.M and Toy, The Revolutionary Spirit have been performing their own hometown and UK shows, which led to support and a session with BBC Wales. They will be playing shows in September and October, with further dates to follow

Broken Back – Happiest Man on Earth

Meet Jérôme Fagnet, a 25-year-old singer, songwriter and producer, who would later become BROKEN BACK, signed World-Wide to Columbia France, RCA and B1 Recordings.  Born in France,  Broken Back was playing jazz from an early age, but it was in 2012 that he finally began recording his own songs, using a nylon guitar he found in his closet.

Official Burnt Toast are Adrian Lawrence, Patrick Luke and Abrar Hafiz. Based in East London the trio produce spoken word, hip hop and punk, described by Luke Hannam (Gramme / Emperors New Clothes) as “an infectious cocktail of American paranoia, Canadian objectivity and a very English obsession of introspection and the fly on the wall documentary with the warmth of an accessible sound”.

Formed in 2013, this fast-rising five-piece took to Marcata – a tricked-out barn in upstate New York – to record their debut. Featuring one of the most distinct and emphatic vocalists in music today (“Dylan Von Wagner sings in all caps” Pitchfork said of the former Linfinity front man, while Rolling Stone said, “Dylan Von Wagner’s shivering warble grabs you straightaway.”), Imaginary People finds that sweet spot between floor-shaking rhythms, hard-hitting strings, soulful vocals and just a hint of twang on Dead Letterbox.