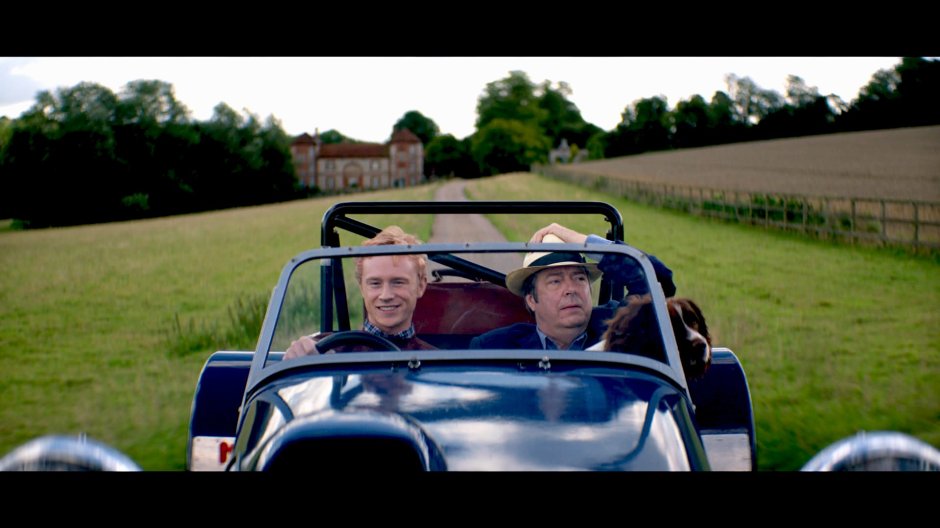 We’re delighted to get a first look at this exclusive image (above) from the movie version of Stephen Fry’s book The Hippopotamus.

Currently filming in London and High Wycombe, and starring the always awesome Roger Allam and Matthew Modine, The Hippopotamus tells the hilarious tale of a disgraced poet who’s sent to investigate a series of miracle healings.

The film is scheduled for release in 2016.